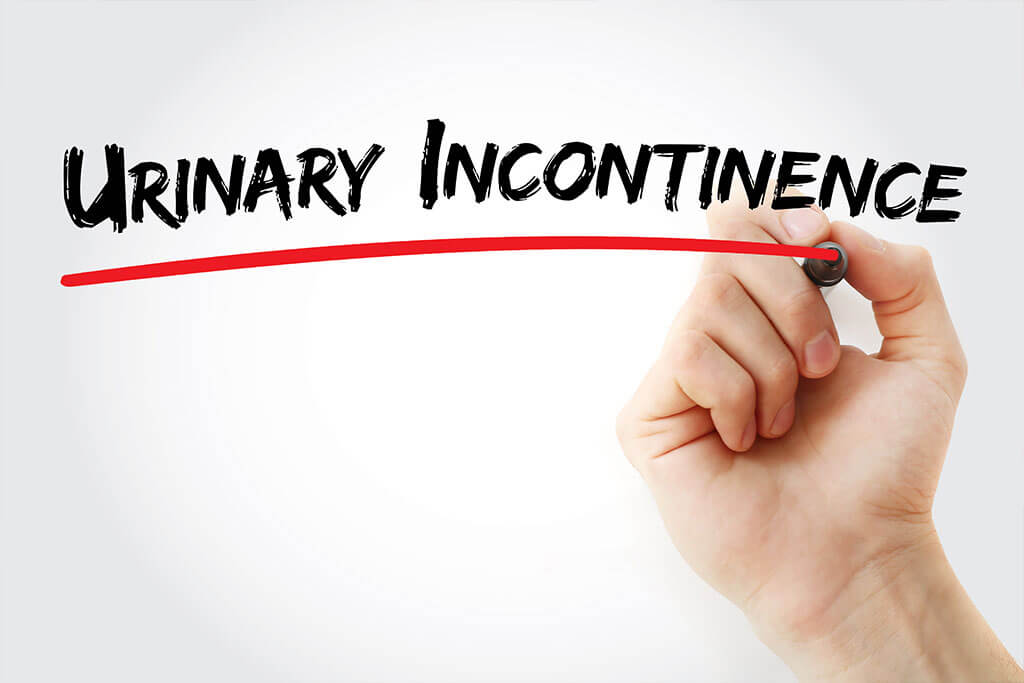 This condition, known as urinary incontinence, can be embarrassing and downright uncomfortable, especially if you’re unsure if it’s normal or what can be done about it. If you suffer from urinary incontinence, know that you’re not alone—many people experience this problem when they get older, and there are several things you can do to improve the situation without resorting to invasive surgery or drastic lifestyle changes.

Here’s what you need to know about What causes urinary incontinence in the elderly.

If someone close to you has been diagnosed with multiple sclerosis, you may find yourself looking for information about how best to support them through their treatment. By far, one of their biggest concerns is likely urinary incontinence—the uncontrollable loss of urine during physical activity or even when coughing or sneezing. If your loved one has recently been diagnosed with MS and is struggling with symptoms like these, a trip to a neurologist might be in order; they can help determine whether an MS flare-up is at fault or if something else (like an infection) is going on that requires prompt medical attention.

Alzheimer’s is a debilitating, progressive neurological disease that damages parts of your brain involved with memory, thinking, and language. Symptoms of Alzheimer’s include changes in mood and behavior, memory loss, and confusion. To prevent your loved one from developing Alzheimer’s disease, they must maintain a healthy diet and lifestyle. It is also a good idea to learn some meditation techniques that can reduce stress. According to research, aging is a leading risk factor for Alzheimer’s disease (AD), and evidence suggests an increased risk of AD with increasing age from middle age onward. A growing number of people are living into their 80s and 90s, putting them at greater risk for developing dementia-like symptoms associated with Alzheimer’s disease, including having difficulty thinking or remembering things and experiencing mood changes such as irritability or anxiety.

Urinary incontinence can be caused by stroke and neuropathy, affecting 75% of people over 65 years old. Symptoms include lack of bladder control, difficulty emptying your bladder fully, needing to go more often than usual, frequent urinary tract infections (UTIs), having an urgent desire or inability to urinate, having a slow stream of urine, leaking urine when laughing or coughing, not feeling that your bladder is empty after going to urinate, leakage of urine while running or laughing. Treatments include pelvic floor exercises and weight loss, and surgery depending on severity.

The most common cause of urinary incontinence is Parkinson’s disease, which affects 1.5 million Americans. This degenerative neurological disorder causes loss of muscle control and tremors and can cause urinary symptoms, such as weak bladder control or an inability to hold urine for long periods. A classic sign of Parkinson’s disease is an inability to start urination; for some patients, it could take hours for them to begin urinating again after a trip to the bathroom.

As we age, our bodies gradually slow down the production of certain hormones that regulate our bowel movements. The result? Constipation becomes more common; older adults should aim for bowel movements two or three times a day. If fecal matter stays in your colon for too long, it can cause an infection called diverticulitis, leading to issues like UTIs and irritable bowel syndrome (which can also cause UTIs). One solution is eating plenty of high-fiber foods like fruits and vegetables—but most of us don’t eat enough anyway, so be sure to supplement with a fiber supplement if necessary.

Tips For Growing Your Retirement Fund
May 29, 2022

How Should You Explain Dementia To Children?
May 21, 2022

Common Tax Scams Targeting Seniors And How To Avoid Them
May 13, 2022

Common Scams Targeting Seniors And How To Avoid Them
May 9, 2022