The Importance Of Having A Sense Of Purpose In Your 60s 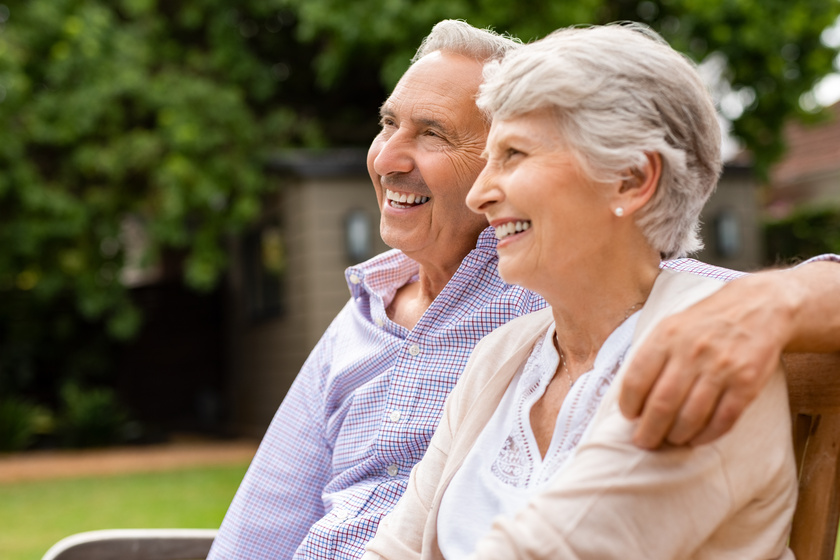 For many people, having a sense of purpose in life is very important. Many people associated living purposefully with spiritual or religious practices. Experts also have plenty of solid evidence to back up the theory that you might need a cause to get out of bed in the morning. Read on for more information on how it helps.

Many of us understand the importance of getting a good night’s sleep. Sleep deprivation has been linked to increased risks of cognitive impairment, death, and other health problems. Unfortunately, as people get older, they are more likely to have sleep disruptions, such as restless legs syndrome, REM behavior disorder, and sleep-disordered breathing.

According to some of the most recent research, aging folks who had a purposeful life slept better than those who did not.

Patricia Boyle, a Rush Alzheimer’s Disease Center researcher, led a study in 2012 to better understand the link between purpose and brain health. A sense of purpose in life has long been linked to a lower risk of Alzheimer’s disease, moderate cognitive impairment, disability, and death, but this study sought to learn more about how purpose protects the brain.

The study confirmed that there is a link between having a sense of purpose and the likelihood of acquiring Alzheimer’s disease, as expected. Furthermore, higher levels of purpose were found to lessen the negative consequences of Alzheimer’s disease by acting as a brain reserve. This was accomplished by increasing the amount of damage the brain could endure before becoming clinically ineffective.

Another study found that people who thought they were living a worthwhile life had a 30 percent lower likelihood of cognitive impairment. This was discovered even in brains that had plaques and tangles, which are hallmarks of Alzheimer’s disease. Purpose worked as a buffer against the effects of the drug on the brain. If you’re worried about Alzheimer’s disease, finding a sense of purpose can be a good idea.

One of the most widely accepted views about meaning is that there is a link between a person’s sense of purpose and the length of their life. Many studies have been undertaken to see if this notion has any truth, and the results are always the same: those who have a strong sense of purpose live longer than those who do not.

Other characteristics that potentially affect lifespans, such as gender, age, and emotional well-being, have also been taken into account. Nonetheless, the findings consistently support the hypothesis that there is a link between a person’s feeling of purpose and how long they live.

Tours of Seaton Chesterfield Are Available on Request

Seaton Chesterfield is a wonderful retirement community. We offer a variety of activities to meet the physical, emotional, and social needs of your loved ones. There are numerous opportunities for healthy social relationships, providing aging people with the companionship, support, and participation they require to preserve their general well-being.

Telling Your Aging Parent About The Risks Of Falling & How Senior Assisted Living Can Prevent It
December 21, 2022

Memory Care Communities In Lakeside, VA: How To Carefully Select One For Your Aging Parent
December 18, 2022

What To Expect When Exploring Senior Apartments In New Jersey
December 16, 2022
Community Locations
Go to Top
Reveal Pricing
Schedule a Tour
Contact Us