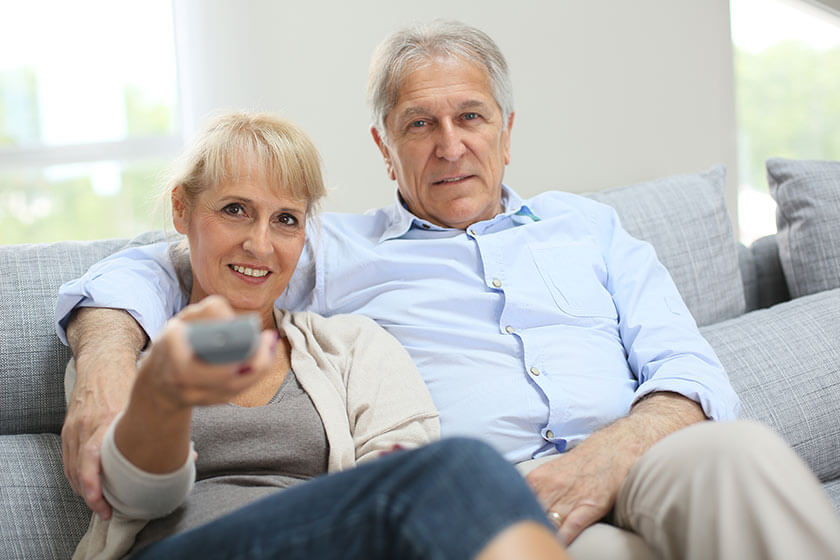 Nostalgia is more than a feeling. It might also be a beneficial addition to a memory care regimen (and memory loss treatment as well). Old films from the 1930s and 1940s function as time capsules, transporting seniors back in time. Their old memories, as well as the emotional ties that go with them, will be resurrected. Watching these great films in groups is also a terrific way to socialize.

In this post, we will discuss the best movies to watch for seniors with Alzheimer’s disease.

Memory care movies can evoke memories of the characters, the tale, or even the individuals who watch the movie with us. That is why movies for aging adults with Alzheimer’s disease are so beneficial; movies may assist caretakers and their loved ones build bonds.

An excellent movie may lift a person’s spirits and make them more inclined to interact with others. It can also assist to bridge the age gap by providing something for grandkids and grandparents to enjoy together. So, how do you pick the best movie or TV show for someone with Alzheimer’s disease? Movies that are excellent to watch include:

Reality TV shows are very simple to follow for aging adults with Alzheimer’s disease or dementia. Dancing With the Stars, American Pickers and American Idol do not have an ongoing narrative, making them simple forms of entertainment for everyone. Ambient films may potentially be of interest to Alzheimer’s patients. “A Fishy DVD,” which displays the colorful and intriguing life of fish in an aquarium, is an example of an ambient film.

Seaton Chesterfield is a retirement community that residents have grown to rely on since 2007 for superior care and high living standards.

Seaton Chesterfield’s one-of-a-kind blend of excellent care, amenities, and lifestyle activities, as well as individualized attention, provides a senior living experience unlike any other. We provide two senior living options for individuals who seek 24-hour care and assistance as well as a worry-free life without the hassles of property ownership.

If you’d like to learn more about our Seaton Chesterfield retirement community, do get in touch with us right now!

Three Tips For Connecting With Someone With Dementia
April 14, 2022

Three Balance Exercises For Your Loved One
April 10, 2022

Four Benefits Of Reminiscence Therapy For Seniors With Dementia
April 6, 2022

Are You Worried About Suffering A Stroke?
April 2, 2022