Are Women More Vulnerable To Alzheimer’s? 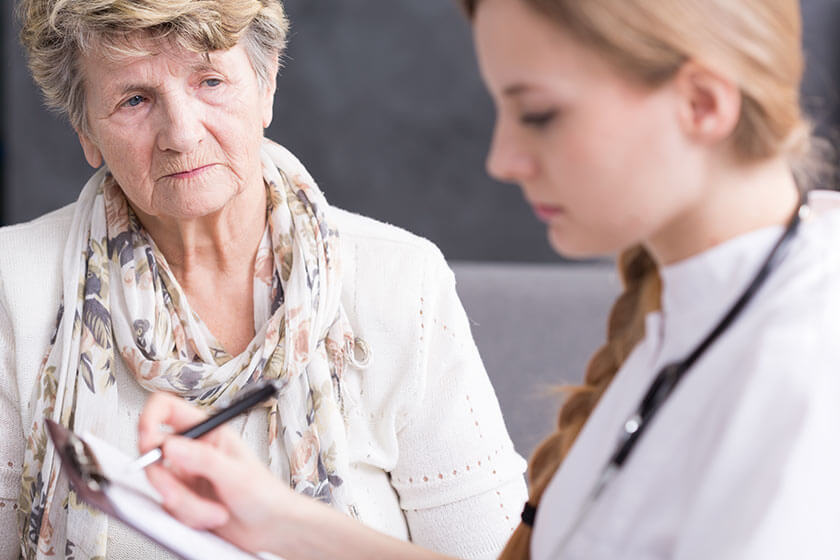 There have been many speculations that suggest a higher frequency of Alzheimer’s in women. According to Alzheimer’s Association, two-thirds of the Alzheimer’s population in the United States are women. Alzheimer’s is in fact more common a disease in females as compared to breast cancer and this is a shocking revelation. The growth rate of the disease is also expected to increase rapidly, especially with the boomer generation getting older. The relationship between Alzheimer’s and women is still confusing, but here are a few factors that make women more vulnerable to Alzheimer’s disease.

Reasons Women Are at a Higher Risk of Alzheimer’s

More than half of those who care for those suffering from Alzheimer’s are women. They tend to be more attached to the people they care for, though it does take a toll on them professionally and physically. These caregivers are likely to be people with careers, which means that they would have to miss work on numerous occasions due to emergencies. They may also have to take time off or be late to work. Should they have children to care for, these caregivers are given an additional burden of caring for two generations at once. They tend to be more stressed, and even more so if they have to care for a disabled loved one. Financial resources are likely to be tighter, making it harder for them to cope. Their emotional well-being takes a toll as their caring for their loved ones causes them to be more socially isolated as well.

How To Take Care and Prevent Alzheimer’s

Prevention is always better than cure, and caring for the heart can help with this. A good diet and adequate exercise and sleep are critical for overall health. It is also advisable to avoid harmful substances such as alcohol and smoking. Along with strengthening their cognitive functions, these good habits will help to keep the brain healthy. Active long-term learning will help to build one’s cognitive reserve to make the disease less devastating when it has taken effect.

For those who enjoy living independently but requires extra support with daily activities, the Personal Care option at Seaton Springwood is the best choice! With our variety of resort- style amenities and exclusive senior living programs, residents are guaranteed a fuss-free and rich lifestyle with us. To learn more, feel free to contact us today!

Why Sudoku Is A Perfect Game For Seniors
October 30, 2022

How Optimism In Seniors Leads To Better Health
October 20, 2022

A Guide To Money Management For Seniors
October 16, 2022
Community Locations
Go to Top
Reveal Pricing
Schedule a Tour
Contact Us