Can You Find Love After 50? 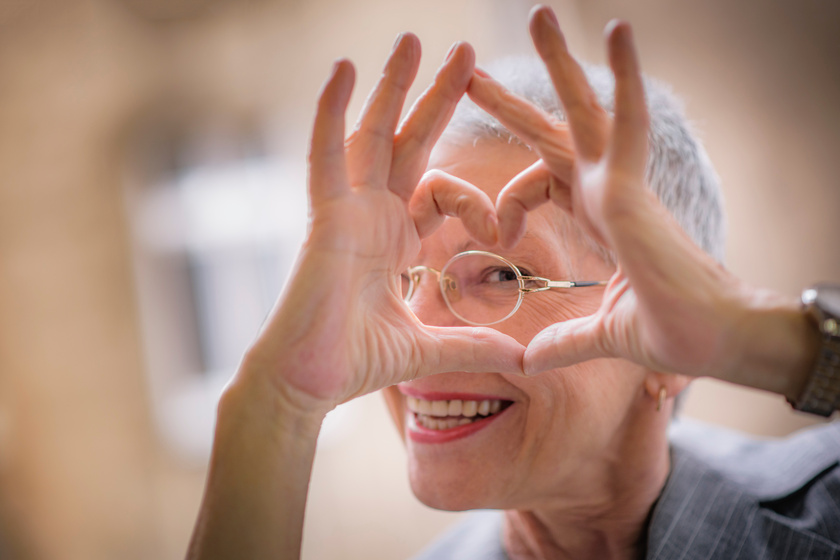 Dating at all ages may be challenging, but if you have stayed out of the game for some time, this can feel very frightening. The positive side is upon you getting over your beginning first-date fears. Making new connections might be fun.

Think About What You Want

Everyone—dating professionals to very outgoing singles—confirm: You’re more likely to get a good dating time when you envision what you truly want on a date. One single Queens man in his mid-50s, holding a teenage son, said he picked just women with kids for the asking out, thinking that they’d had children born and wouldn’t feel as compelled to start a family as women with no children.

Also, a professor of sociology at the University of Washington and author of Dating After 50 for Dummies recommends you select five main qualities of a future date as “must-haves.” In her book, Schwartz lists 25 qualities (like intelligence, stability, wisdom, or good baking) and recommends readers select five to seek after. Then, she adds a list of deal-breaking qualities (such as do they smoke heavily) and recommends selecting five to look for.

Dating apps are how lovers meet one another now: Reported to a 2019 Pew Research study, 30 percent of U.S. adults have accessed a dating app. Still, of this amount, just 16 percent of over-50s admit having accessed a dating app. This reveals much potential for companies to service the grown adult market with new tech apps. “You should not be using swiping apps after 45,” states the founder and CEO of an app launched at the start of 2020 that in eight months grew up to 70,000 users in New York City, Boston, Washington, D.C., and Los Angeles. “Because by then, you’re more sophisticated. You must connect with the person’s soul, not so much with the lust.” S’MORE (named for lovers seeking “something more” than the typical dating time) has an original mode of operation. To stop users from performing rash judgments based on a selfie, you can look at the many icons revealing a person’s interests that they uploaded online. Then, upon texting each other several times, you may start video chatting with them.

Here’s the “anti-superficial dating app” extra benefit: You speak to each other for two minutes with blurred screens. Only after will you get a look at each other’s profile photos. “Our app is like Love Is Blind, getting to know a person before seeing them,” the dating agent says she finds that busy women love the convenience of online dating. “For instance, many years ago, my friend Caroline was busy with a full-time job teaching and raising her son, so she didn’t have time to go out and meet men. The online dating sites allowed her to communicate with many men. At around midnight, after she finished grading papers and put her daughter to bed, she would go to Match.com and peruse the available profiles. It wasn’t long before she met the man who later became her husband.”

But Think Outside the App

While signing up with one or two dating apps may not feel like extra work, users say they spend equivalent hours at the sites, responding to and sending inquiries. That is in addition to effort in crafting an alluring initial profile. Dating at all ages may be challenging, but if you have stayed out of the game for some time, this can feel very frightening. Speak gently with your loved ones and let them gradually inform you of your struggles with the state. Inform them that you are there to help them.

The Power Of Writing In Your Retirement Days
December 30, 2022

Why You Should Consider Owning A Pet In Blackwood, NJ Senior Living
December 28, 2022